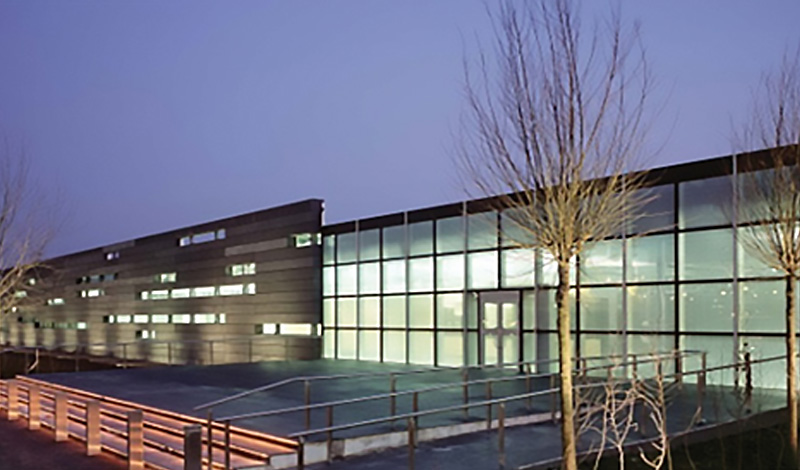 There is often a fine line to balance when carrying out innovation in an enterprise Data Centre used by conservative customers. Many operators will choose the most cautionary approach, in some cases not innovating at all.

But with a corporate social responsibility program that promises its board and customers a commitment to reducing carbon footprint by meeting strong energy reduction use targets, which equate to power usage effectiveness (PUE) figures in the Data Centre, Experian was forced to think outside of the box.

Experian is an information services company that helps business manage credit risk, prevent fraud and provide automated decision making. While Experian traces its origins to the UK, it has a significant global span — nearly half of its group revenue is generated in the US.

Experian operates a number of Tier III and IV Data Centres around the world, which provide extremely high levels of resiliencey and redundancy. In the UK it has two principle facilities. Its prime Data Centre — Fairham House, in Ruddington near Nottingham — was built in 2004 for £31.6m. It provides services to 44 countries around the world. On the other side of the Nottingham is a disaster recovery site.

Over the years Experian has continually upgraded its M&E capacity to accommodate future growth. In search of greater efficiency it carried out projects around cold air containment, put variable speed drives on all legacy downflow units (slowing cooling fans down by 20% to use 50% less fan power) and raised the ambient temperature to between 23 and 25°C. Westbury says that as a result, the PUE has improved from 2.0 to 1.5.

Westbury had also drived further efficiencies from a massive virtualisation and server consolidation. Next, he decided, it was time to take a larger leap and test the benefits of free cooling. This was driven by the climate in the East Midlands, which has a mean annual temperature around 8 to 10°C. The timing, however, was not ideal; the region was about to experience its hottest summers in 20 years.

Free cooling in the Midlands

Experian decided to install an Eco Cooling system based on a free-air cooling concept with evaporative cooling units. “With the use of free cooling we now hope to get down to a PUE of 1.3. But remember this is a Tier IV Data Centre,” Westbury says.

Rather than go live with free cooling straight away, however, Experian decided it would test the solution as a supplement to existing cooling technologies. It is still undergoing this process. “We hope to really know its value after the winter months,” Westbury says. As a part of the Eco Cooling project the central chilled water plant saw investments in improving its operating efficiency, in the form of variable speed drives retro fitted to two of the four 1.36 MW McQuay chillers. This enables the chillers to operate efficiently at much lower part loads. Particularly important once more than 50% of the overall cooling load is taken over by the Eco Cooling system.

Another part of the wider Eco Cooling project required extensive monitoring for the external environment.

For this, Experian chose to work with a local provider 4NG, deploying its Smartset Software developed in the Midlands.

Westbury says this has allowed it to carry out testing while rolling out the Eco Cooling system “in a very controlled way”. He says Experian would have had a lot more operational risk associated with its Eco Cooling project as it swapped from one system to another if it didn’t have a way to measure the impact and benefits of its new approach.

4NG distributes a series of wireless and wired sensors throughout the Data Centre placed external to the rack which when teamed with its software provides computational fluid dynamics (CFD) imagery in real time for the facility. The system focuses on monitoring thermal parameters, as well as metering power consumption. “It tracks every single PDU through the Energy Management System and gives us PUE ratings and Data Centre infrastructure efficiency (DCIE) ratings. “It means we can look individually at each computer hall, rather than just gain a crude assessment of what is going on,” Westbury says.